From the Korea that changed its view of black people to “cool & hip” thanks mostly to the Black Panther movie, and from the state that would blindly accept Cable as its savior if only his character had been developed by Bronze-Age goat herders, this is MēMē Call. In this episode, Paul, a DC fan, prepares for the upcoming Deadpool 2 release by letting Wayne learn him a thing or two about the Merc with a mouth. The two Mimis also go over some key points about who Cable and X-Force are.

For more comic-related fun, check our episode on the Black Panther movie.

Get Plugged into MēMē Call

Join the MēMē Call Republic on Facebook, and find out more about Lingobeast LLC. 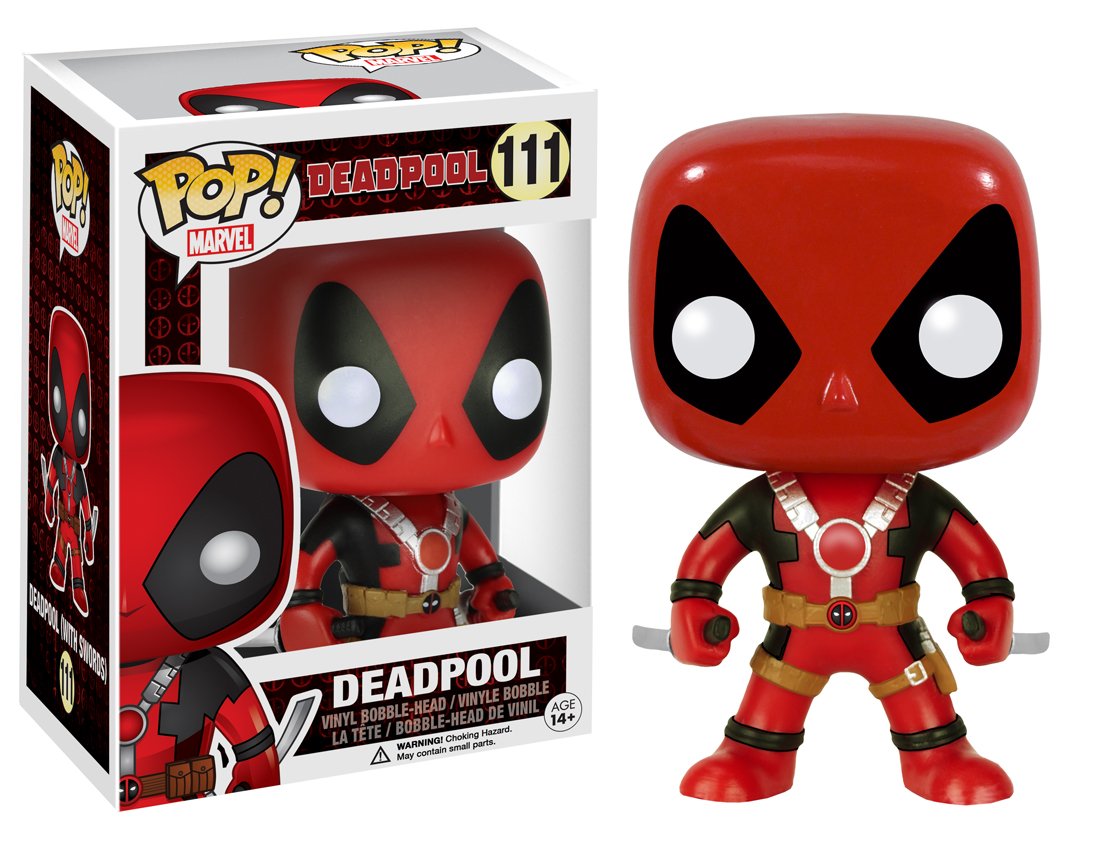 Paul fixes some virtual shit that can’t soothe an “all my life’s problems” laceration like a Band-Aid can, and Wayne parties with the Mimis while he’s not using The New Legends of Monkey as a cross-cultural disciplinary tool before kicking something down the stairs.

Despite his questionable morality and decision-making, fans love Deadpool.
He’s a rip-off; however, he’s probably proud of that fact.

If it was anything at all, the Deadpool movie was really funny.

Of note, Rob Leifield, the founder of Image Comics, designed the character Deadpool to be very similar in comparison to the DC character Deathstroke.
What’s cool about Deadpool is that he has a superhuman healing factor, and he seems to be pansexual.
DP’s suit was absolutely inspired by Spidey’s suit.  Also, he really wants to be Spiderman’s friendly neighborhood friend.
Deadpool seems to suffer from a sort of PTSD as a result of knowing he’s in a comic, but regardless of that (or maybe as a result of that) he is really good at smack talk.
He is so good at talking shit that he helped defeat Galactus by just annoying him with banter.

What’s all the hype about Cable?

Cable and Deadpool share Rob Liefield as their creator.
Cable’s got some crazy powers like telepathy, telekinesis and astral projection, too.
Possibly most noteworthy is that Cable is infected with a techno-organic virus that constantly threatens to take over his body; so, he has to use his powers to hold himself together.
Additionally, Cable’s super-human strength and stamina come from his own telekinesis.
In addition to their personal powers, Cable and Deadpool have a joint “bodysliding” ability.
Especially relevant is that Cable is from the future.
He was raised to be Cable is uber-mindful. Consequently, he sees everything for exactly what it is.

X-Force first appeared in 1991, and they were designed as a more proactive version of the X-Men.
There have been many iterations of X-Force, but the main ones were:
A) Cable’s original X-Force
B) The Reality Stars
3) Wolverine’s X-Force
4) The Two X-Forces
5) Deadpool 2’s X-Force.
In conclusion, Deadpool is to Deathstroke as Contemporary Christian Music is to mainstream pop music.
Also, Cable is the Dean Martin to Deadpool’s Jerry Lewis.
Finally, X-Force is Cable and Deadpool’s 1993 US basketball team.

Which Deadpool 2 teaser or trailer is hands down the best?

A – The “Meet Cable” trailer

Post your answer to this question at memecallpodcast.com or in the MeMe Call Republic Facebook community. If you get it right, you’ll get an opportunity to receive a shout out on the next episode.

We want to thank Xavier Lee and Mark Calvin for being the X-Force to Wayne’s Deadpool and Paul’s Cable, and we also want to thank Aidan Clancy for being the smart-ass bartender with very little to offer, who nonetheless keeps showing up to help us further the plot. We would be remiss if we didn’t thank our patrons, and last but not least, we absolutely have to thank the Blue Tits.

For as little as $1 per episode you can support us on Patreon, help keep the show going, and get access to patron-only content.

Become a Patron of MēMē Call!

Your feedback has been received.